News from our laboratory 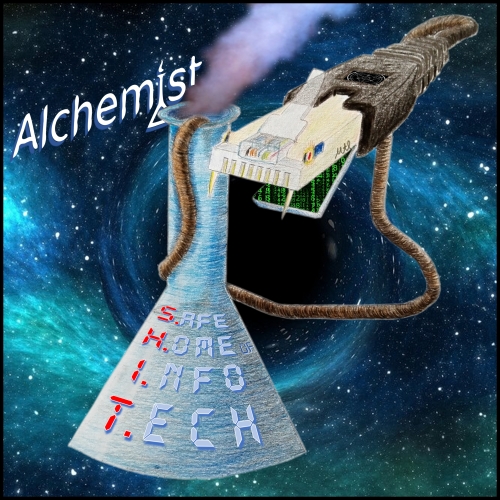 
After mixing the last potion FEAR BUSINESS Alchemist was lost in the cyberspace. Tales about his wandering through the digital world you can taste on the new album S.H.I.T. (2017) since 11.11.2017. Now you can taste and download first drops of upcoming potion on our Bandcamp profile Bandcamp
Click to next videos and you can see the Teaser from the new album and the 1st and 2nd song of this album. 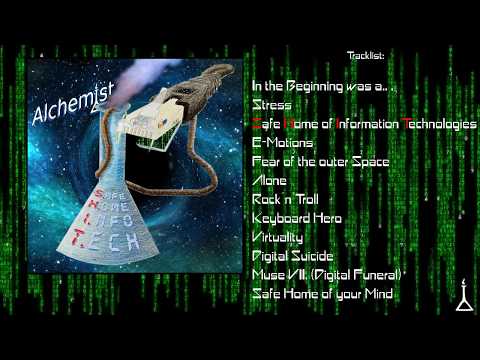 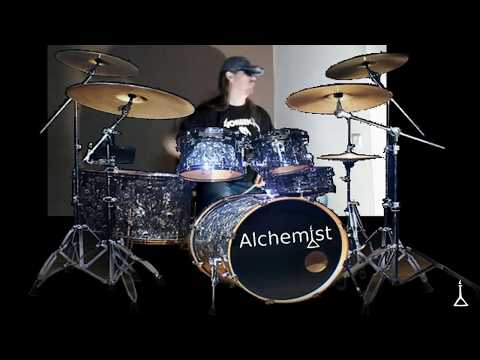 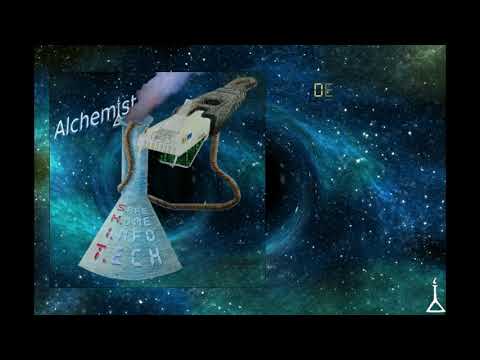 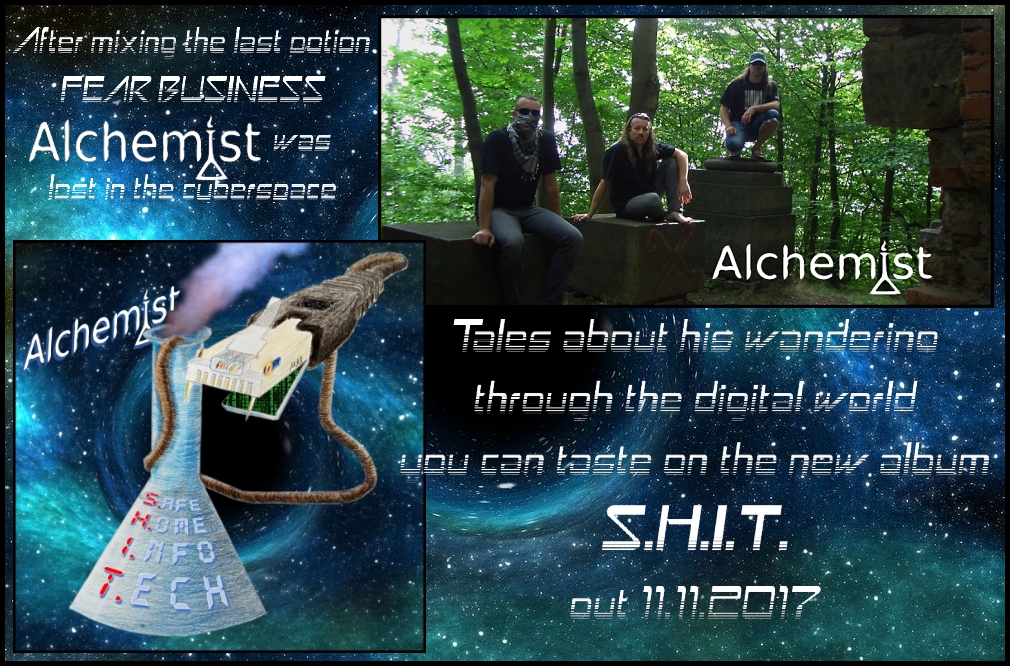 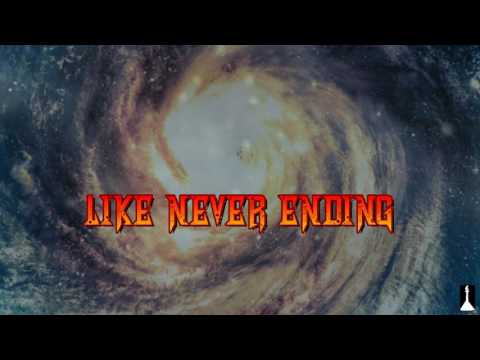 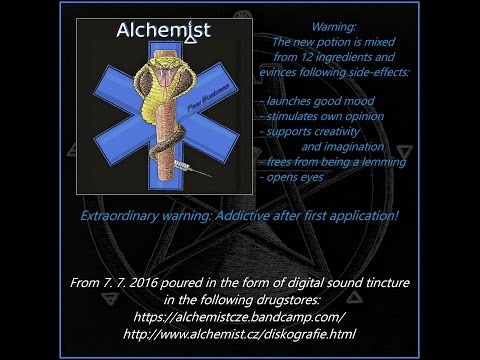 
As we have decided to treat (not only) rock-metal population, let there be our new potion FEAR BUSINESS as an essential contribution to the universal metal-chemical chaos. Available in the form of digital sound tincture in the drugstore on: Bandcamp